Two level maisonette on the sixth and seventh floor in an apartment building under construction. It is located on Nafpliou Street in a residential area and  features a master-bedroom, two bedrooms, two bathrooms, an open plan kitchen and living area. Both levels have access to big balconies offering unique views, making the settlement an ideal choice.

The building is located in the area of ​​Kato Toumba and its construction has been launched on the same plot of a second independent building following similar construction logic and aesthetics. It is a seven – floor building facing Nafpliou Street. Each floor has one apartment with the exception of the sixth and seventh, corresponding to a two-level residence.

It is a construction that follows high standards of energy and safety. The aesthetics of the facade are contemporary with a combination of materials that offer a refreshed image facing the road.

The building is currently under construction.

The building is located in Nafpliou Street in Kato Toumpa, in a residential area.

This is a two-level maisonette on the sixth and seventh floor of an apartment building in progress. The apartment’s entrance is on the sixth, in which there is an open plan kitchen and living room, a bedroom, a bathroom, a storage room and two big balconies. Access to the upper level is through an internal staircase. The upper level has an unobstructed view to the lower level’s living room via the atrium, creating a more spacious feeling.  On the upper level there is a master bedroom and another smaller bedroom, a second bathroom and a large balcony.

At the street level, the apartment has an allocated parking spot and in the basement storage space as well.

Both levels offer a great view, making the apartment a great settlement choice in the city. 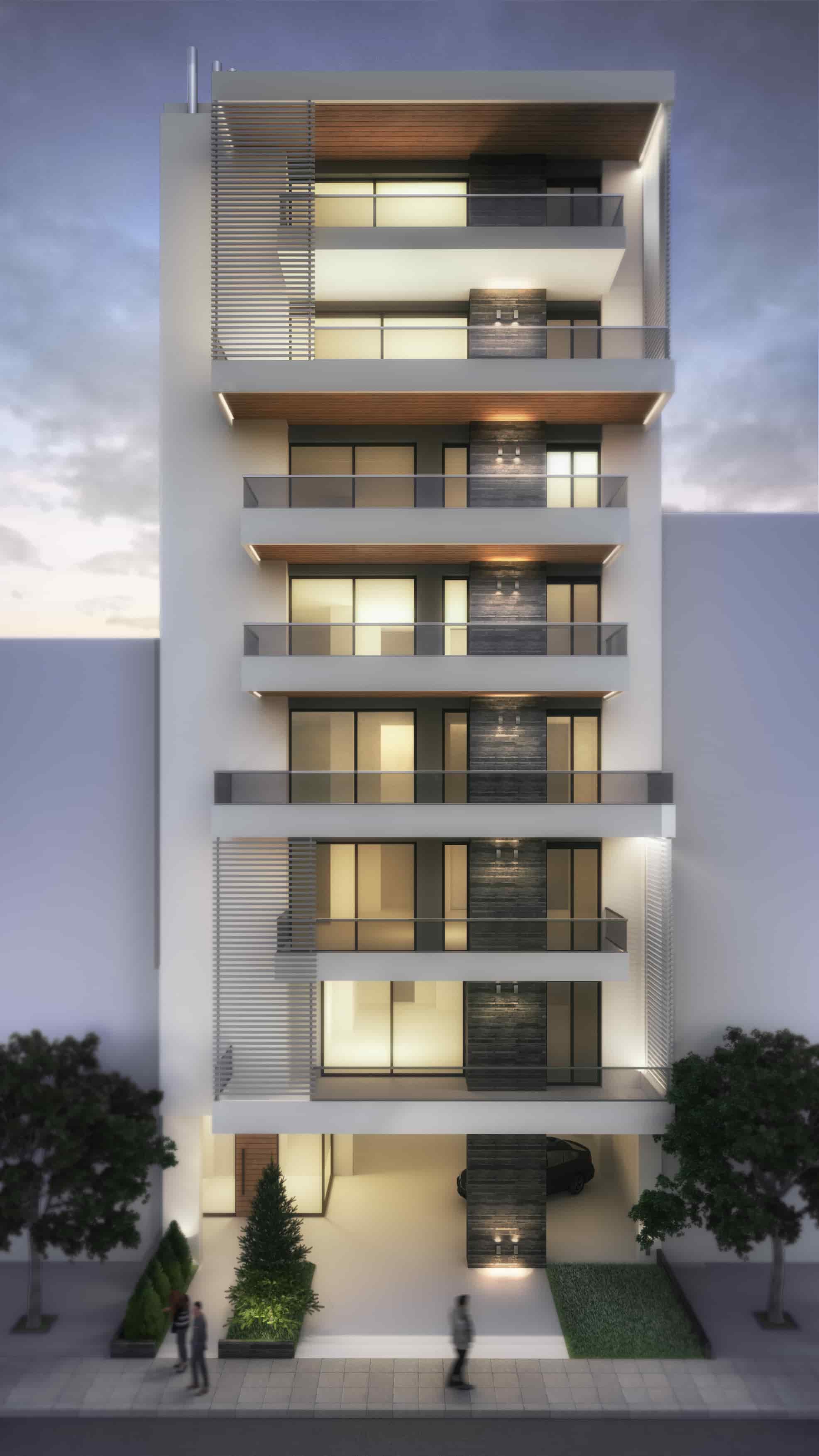